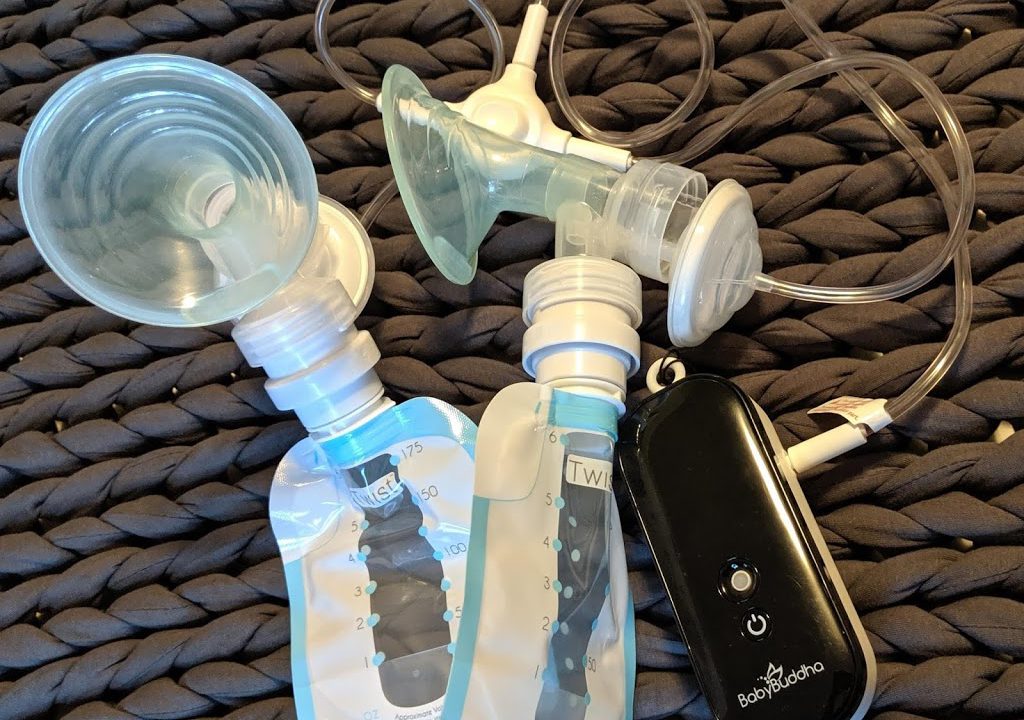 When I was pregnant, one of the best pieces of advice I got was from another experienced mama, who asked me “Do you have your pump yet?” Silly me, I thought I wouldn’t need my pump until I went back to work 3 months after the baby was born. I’d have plenty of time to figure it out, right? And she told me, “Just get it now. Trust me.”

So I looked into all the available pumps out there. In another serendipitous moment, I happened to be at a conference while I was quite visibly pregnant. We were all on a very crowded bus going to dinner and I happened to be sitting next to a very nice woman with whom I was chatting about my upcoming mom-hood. She had a two year old, and had been through the whole being-a-doctor-in-training-while-care-for-a-newborn thing. I asked her all kinds of advice and shared my trepidations with her about being able to breastfeed successfully and how to navigate pumping after going back to work. Pumping in clinic, pumping between OR cases, pumping with no lactation room? Yikes.

Anyways, she happened to mention the BabyBuddha pump (link) as she told me that’s what she was planning to use with the next baby. I mentally filed it away for later use, as up until then I had only heard of Medela and Spectra, and assumed I’d be like the other pumping moms I’d seen before who were lugging around giant bags with their Medela.

So when it came time to research breast pumps I looked at BabyBuddha and saw all the great reviews. It was strong, it was efficient, they said. It’s portable, and you can be untethered! It sounded great. And moreover, it was a very reasonable cost I thought, especially since I was comparing it to the Willow pump which at $500 was rather cost-prohibitive. Moreover, I had already decided to save myself the hassle of milk transfers and bottle washes, I was going to use the Kiinde system (link)  and I liked that the BabyBuddha could be hacked with pretty much any closed system setup and work with the Kiinde system. Willow uses its own specially shaped donut bags which I would have to get directly from their website at a higher cost and seemed rather less convenient.

So I joined the last pre-order which would get the pump to me in time before my delivery – on one of the last days, too. BabyBuddha was actually great in their service. Unlike my experiences with other types of preorders in the past, which were prone to being late on shipping out, BabyBuddha shipped out my order exactly on time and I got it super quick. It sat on a shelf for awhile until in a fit of nesting and preparation towards my due date, I took all the parts out and boiled to sterilize. Luckily I did because 3 days later I went into labor a week early and delivered my baby boy!

Latching was really challenging from the get go, between my tiny nipples and baby boy’s tiny mouth, and both of us being very inexperienced at it all. He ended up losing more than 10% of his weight and so on his post-discharge pediatrician visit I was recommended to pump after every feeding to build/keep up my supply while we figured out the latching business with the help of an experienced coach (read: lactation consultant). Our pediatrician told us that we didn’t want to get into a downward spiral where he wasn’t feeding well, and therefore wasn’t stimulating me to make enough milk, causing him to feed even less well, and so on.

So I was determined to make this work, and pumping after every feeding in those newborn days meant pumping 8 times a day. It was rough. From start to finish every feed took at least an hour or an hour and a half, factoring in time for pumping. But, thankfully I already had my pump and didn’t have the additional stress of figuring out how to rent and use a hospital-grade pump, so thank you so much to that mommy who gave me that advice to have my pump at the ready! The BabyBuddha was relatively easy to figure out how to use, especially for someone who had never pumped before. And it built me a more than adequate milk supply for my baby while we worked on our latch issues. There’s only two buttons on the front face. Pressing the power button launches the letdown phase, which has a pattern of several rapid light “sucks” followed by one long strong “pull” – which is a REALLY strong pull. The intensity of this phase automatically ramps up unless you stop it from doing so by using the other button, which you can use to adjust intensity by pushing it up and down (kind of like a computer trackpoint). Pushing down on that button changes the program to expression phase, which is just a steady rhythmic sucking. Level 1 gives the fastest, shallowest sucks, with each level up going slower but stronger sucks, if that makes sense. I’ve never had to go above level 3, and usually now just use level 2. I think it goes up to 9 or 10 though.

Since I was spending so much time pumping and washing pump parts every day, I also spent a lot of time figuring out how to optimize the whole business. The flanges weren’t quite the right size for me and I didn’t like the silicone flange inserts which are supposed to be “cushiony.” When my lactation consultant took them out I was surprised that plain hard plastic was more comfortable. But still, I think the flange size was a bit large for me. I ended up going with Pumpin Pals (link) hooked up to Medela collection parts (link) with Maymom backflow protectors (link) and Nenesupply duckbill valves (link) and then to Kiinde twist bags (link) and totally stopped using all the original parts, except for the tubing. The tubing is pretty great because it’s very easy to switch from double pump to single pump and back again, with just a flick of a switch.

Now it’s super quick and easy to setup and take down, with only three big parts to wash (flange, twist adapter, and the Medela collection part in the middle), along with the easy on/easy off valves. And no washing of bottles or milk transfers, ever. I love it. It’s optimized. Here’s my list of other useful pumping paraphernelia, too (link).

The pump itself works great. I love that it’s super strong (obviously helped with the building a supply part at the beginning) and more than capable of being my workhorse every day pump. It’s my only pump as of right now. I’ve read from reviews that Willow pump or some of the others may not be strong enough to be your primary pump if you are pumping a lot, so I’m glad this really worked out well for me.

The pump itself is very small and easy to carry around, put in the pocket of my robe, move around the house with while I’m making breakfast, tuck into my work bag, etc. To be honest I don’t do a lot of multitasking while pumping despite the small size of the pump, because I find that having flanges sticking out with bags of milk hanging down still rather puts a damper on my dance-party aspirations. But it’s possible if I need to. I have also driven and pumped with this setup as well, in a moment of desperation when I was late to clinic already. It’s tricky getting the seat belt over the whole thing but it’s doable.

I’ve heard that it’s very efficient at suction. I don’t have a frame of reference, having not tried other pumps, but unless I’m very engorged in the morning, I’m always done pumping by 9-14 minutes. If super engorged I might pump for 20 at most. And that’s only at level 2.

Overall I’m super happy with this pump and highly recommend it to any new mamas out there! And I hope this description of my “optimized” setup helps someone out there. 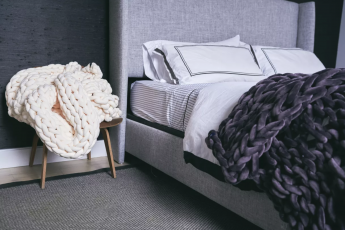 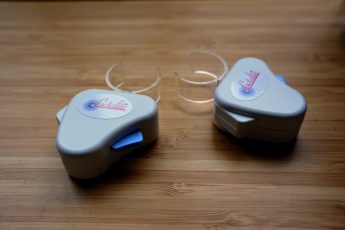 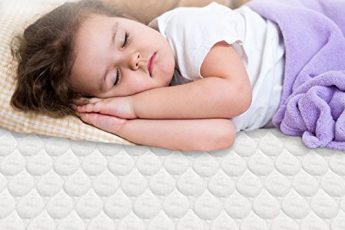 « Previous post
In search of the perfect work bag: Senreve Maestra review, and why it didn’t work for me
Next post »
Useful Pumping Paraphernalia for the Working Mama – A Comprehensive List