Before I had my baby boy, I was a champion sleeper. I could sleep in until noon routinely on weekends (if my husband would let me). I could take a nap anytime. I never woke up in the middle of the night. I could go to bed early. I could go to bed late. Sleep was a sweet sweet joy which I could always rely upon.

Cue Baby Boy arrival. Of course there were the requisite sleepless nights spend nursing and holding a newborn. I was so exhausted during the day, too, that I could hardly function. I napped every chance I could get. I was still a champion sleeper, just not getting enough of it.

After awhile, some of the newborn fog lifted, and he was sleeping longer stretches through the night. However, I would often continue to wake up at the usual times, like clockwork, and then be unable to get back to sleep. Or, I would wake up and feed him in his one or two remaining night feeds, browse my Instagram and Facebook, then lie in bed wide awake unable to get back to sleep. Nothing was worse than lying in bed, watching the time go by, knowing that the baby was going to wake again in X amount of time, and feeling eventually that “well, it’s pointless to sleep now, I’m just going to be up again in half an hour anyways.” Or actually, even worse was the feeling of “oh look, the room is lightening, the sun is rising, my baby is finally sleeping peacefully and why haven’t I slept!?” 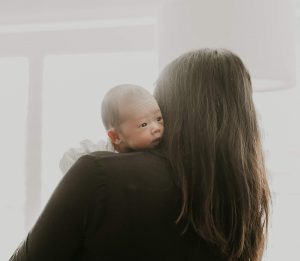 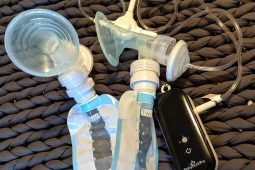 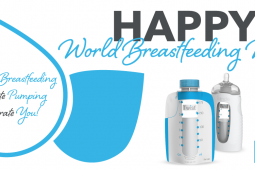 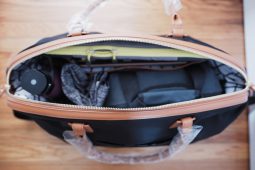 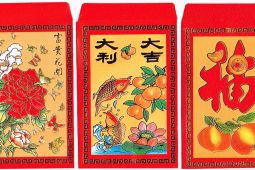